We use cookies to personalise content and ads, to provide social media features and to analyse our traffic. We also share information about your use of our site with our social media, advertising and analytics partners who may combine it with other information that you’ve provided to them or that they’ve collected from your use of their services.

Floricultura, a company with nearly 90 years of history

Jan H. Post Senior founded the family business Floricultura back in 1933. Initially the company traded in orchids, tropical plants and seeds. When Jan Post Junior succeeded his father in the mid-1960s, he began a worldwide quest to discover new markets and quality breeders who could add to the existing range.

In the 1970s, Floricultura was a pioneer in the revolutionary development of Cymbidium cut flowers. The company leased greenhouses in Aalsmeer (NL), where it started growing young seedlings and vascular plants from the bottle, and supplied these to growers. Every year, one million plants are imported to Europe for breeding as cut flowers and pot plants.

Cooperation between Schoone and Floricultura

The Schoone family company has been growing flowers and plants at Zaandammerweg in Assendelft (NL) since back in 1928. When the company started, it mainly grew lilies and chrysanthemums, until there was a major change in 1963. That was the year Klaas Schoone founded the K. Schoone Orchideeën BV nursery, and the company grew into an important Phalaenopsis cut flower grower. Jan Post and Klaas Schoone got along well, and a special chemistry developed between the businessmen and their companies. This successful cooperation led to the 2 companies merging into the current Floricultura in the 1980s

Floricultura continued to grow, opening a new tissue culture laboratory and greenhouse complex in Cieweg in Heemskerk (NL) in 2000. The expansion that followed led to Floricultura building a new greenhouse at Strengweg in Heemskerk in 2009, designed in accordance with the closed greenhouse principle. This greenhouse includes a showroom where customers can admire and assess the existing range and novelties.

In 2009, Floricultura opened its first international branch in the city of Pune in India, where the Futura Bioplants Private Limited company was founded with an advanced tissue culture laboratory. In order to better serve the North American market, Floricultura went on to open the Floricultura Pacific company in Salinas, California in 2011.

Floricultura Orchidaceae was founded in 2014 in Holambra, Brazil, where the starting material for customers in South America is grown. After renting a nursery for many years, 4 hectares of land were purchased in Holambra in December 2016. A new greenhouse was opened in July 2018. There are still unlimited possibilities for expansion in Holambra over the coming years.

Expansion with Anthurium and Spathiphyllum

In 2018, Floricultura’s product range was supplemented with Anthurium. These varieties are suitable for various pot sizes and climates. Thanks to the joint venture with breeder Van der Voort Young Plants, Floricultura was also able to include Spathiphyllum in its range, strengthening Floricultura’s position as a leading international breeder of both Orchidaceae and Araceae. 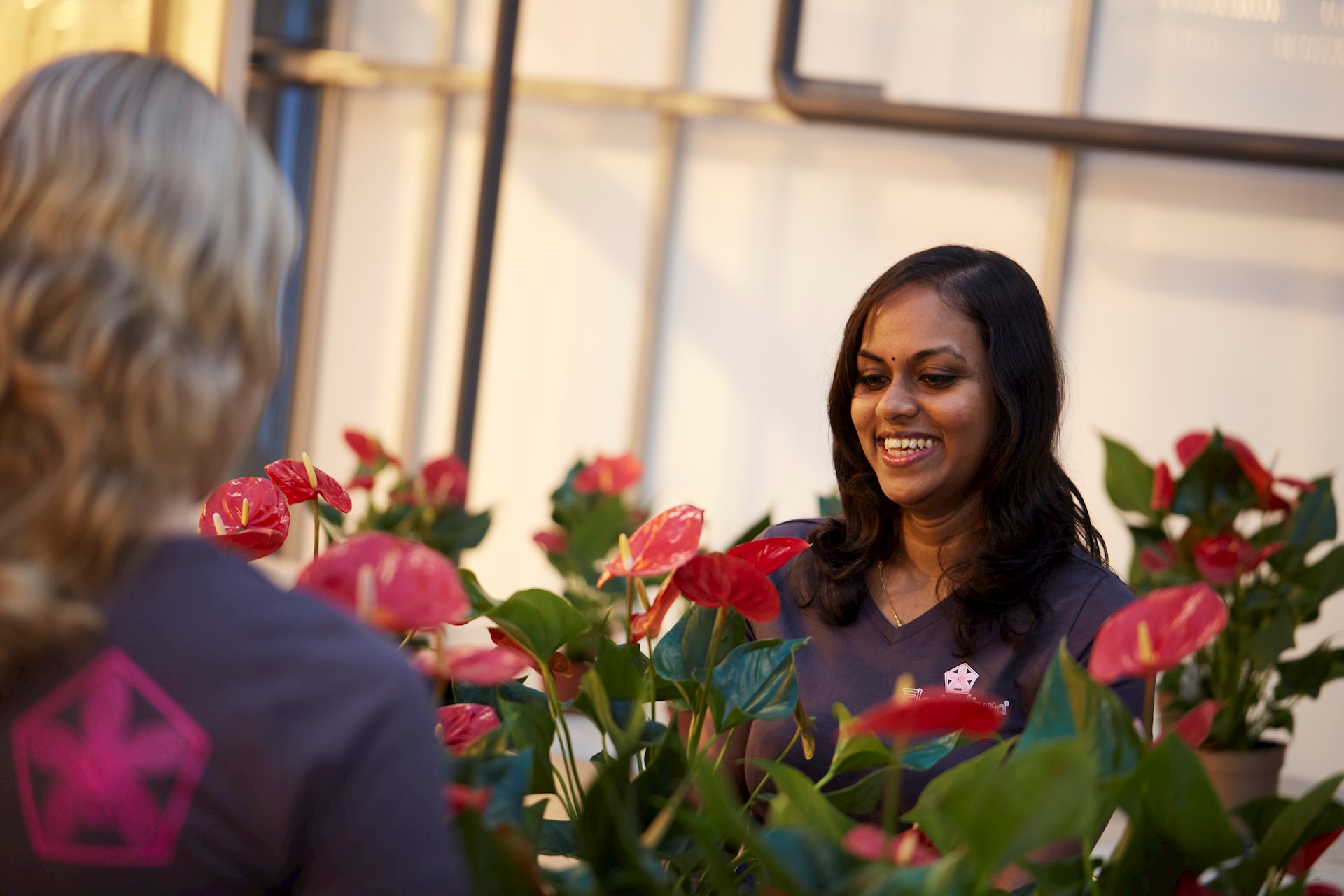